Thailand is one of the most popular tourist destinations in the world. Known as the ‘Land of Smiles’, it has been attracting visitors from all corners of the globe for decades, for its beautiful sights, sounds and flavors that stay with the soul for a lifetime.

Koh Samui is known as the ‘Jewel in the Crown’ of all the Thai islands, renowned for its palm fringed beaches glistening with golden sands, caressed by the inviting azure waters of the Gulf of Thailand but, if you look at little closer, you’ll find that the island is in fact, quite cosmopolitan and has something for everyone. Unique amongst all of Thailand’s islands, for retaining its old world charm but embracing modern infrastructure and luxury.

Unique amongst all of Thailand’s islands, for retaining its old world charm but embracing modern infrastructure and luxury facilities, Koh Samui magically grants each and every visitor a unique and memorable experience with its distinct character. 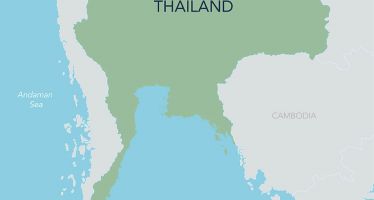 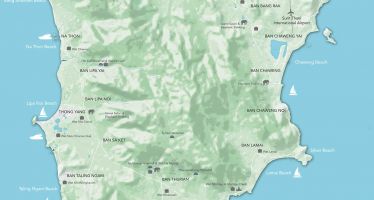 We can recommend and discuss suitable investments for you 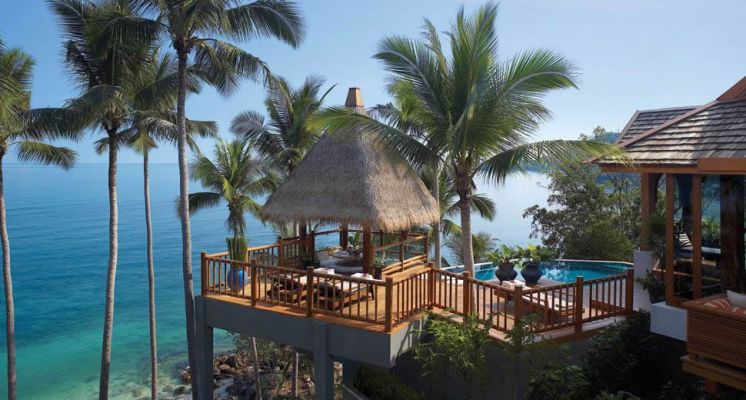 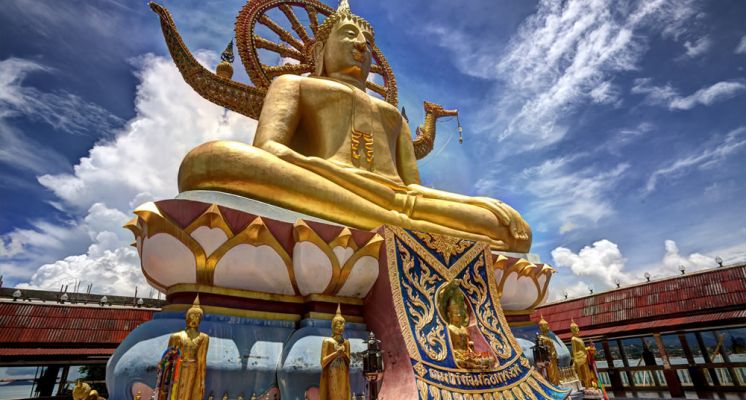 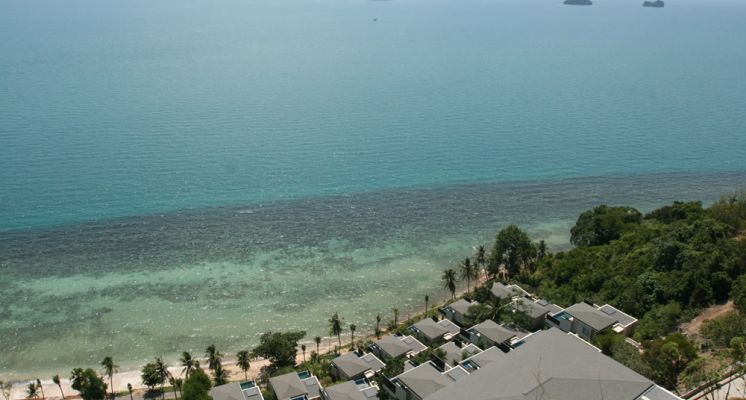 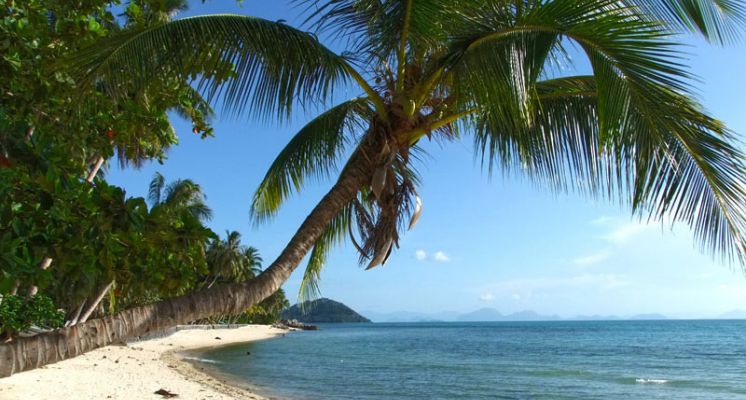 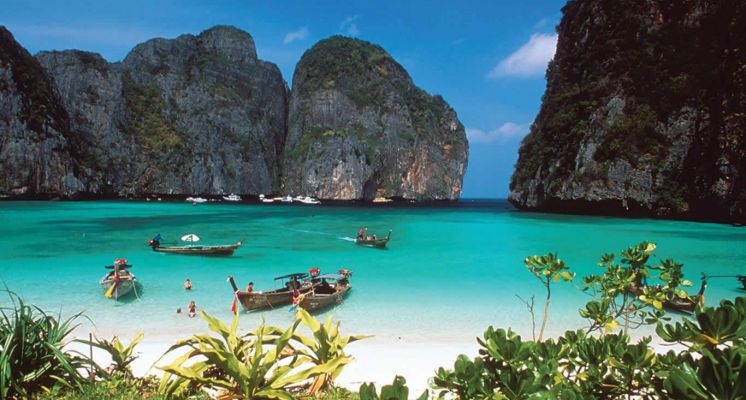 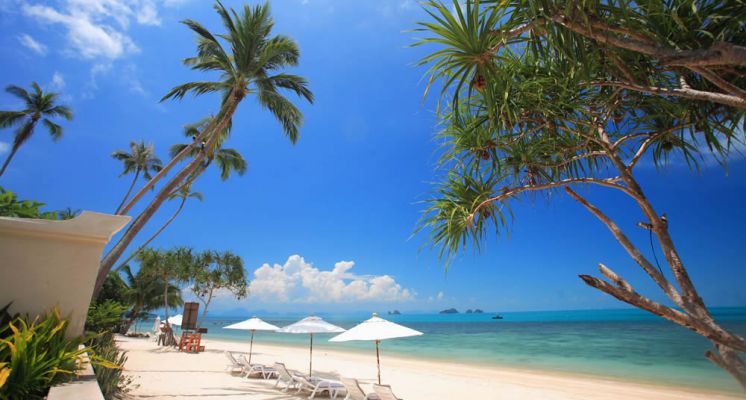 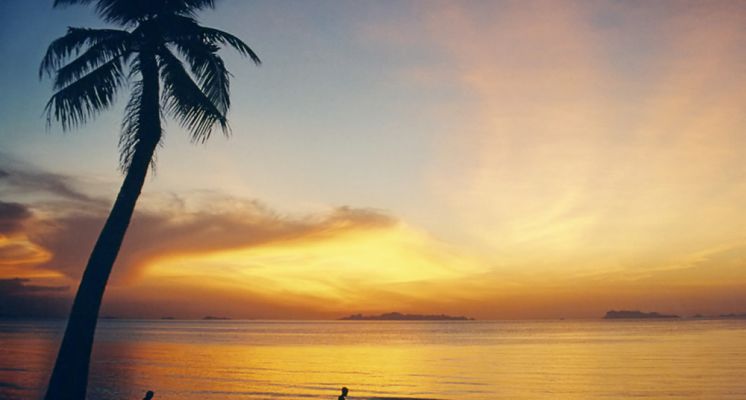 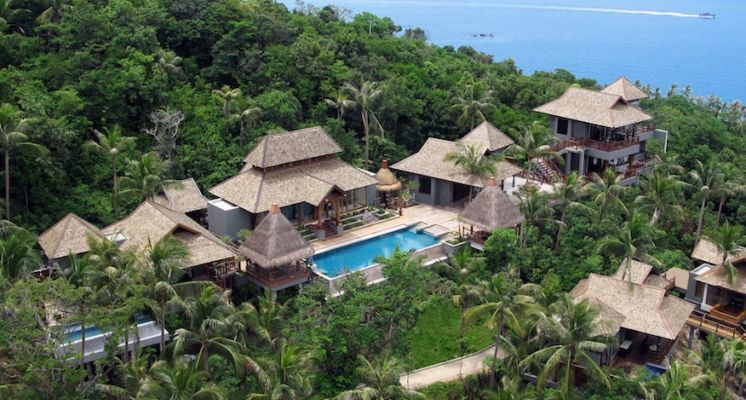 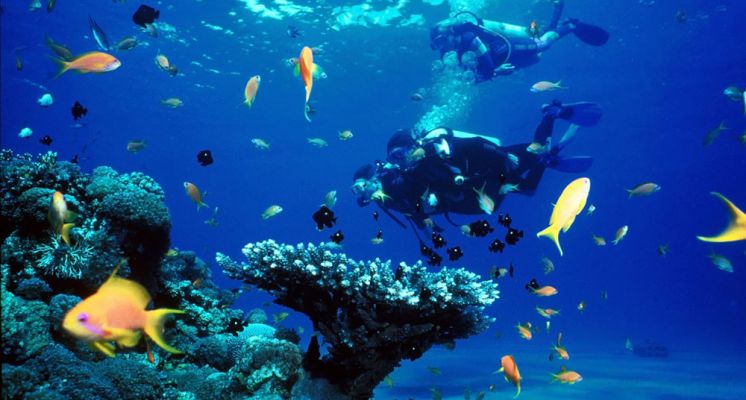 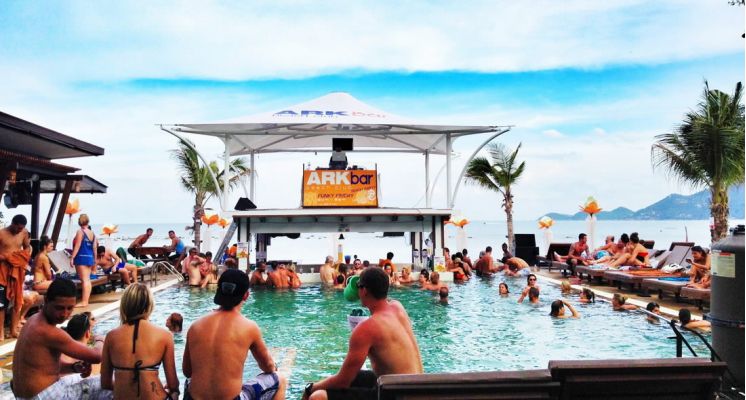 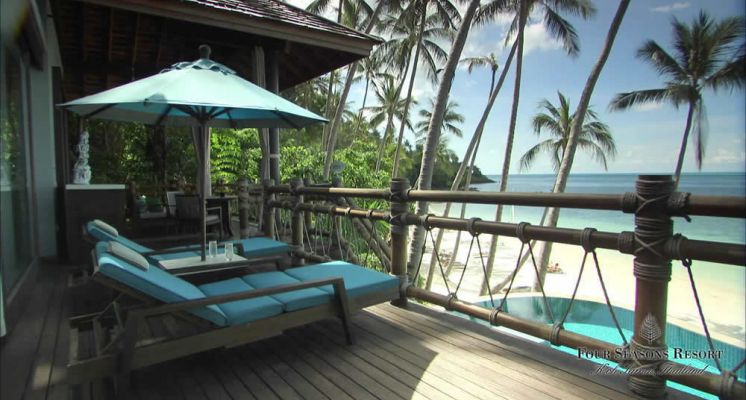 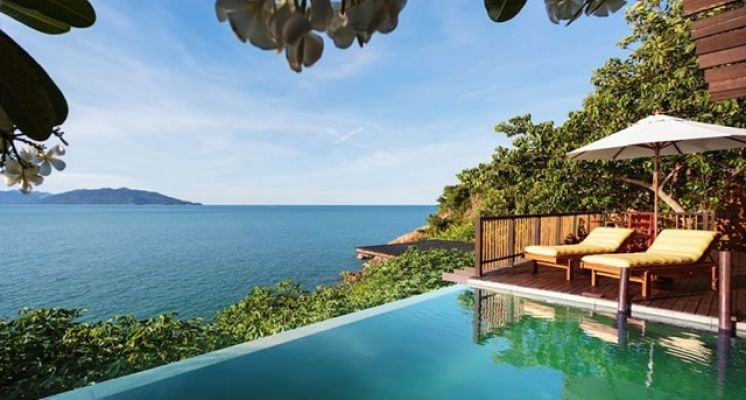 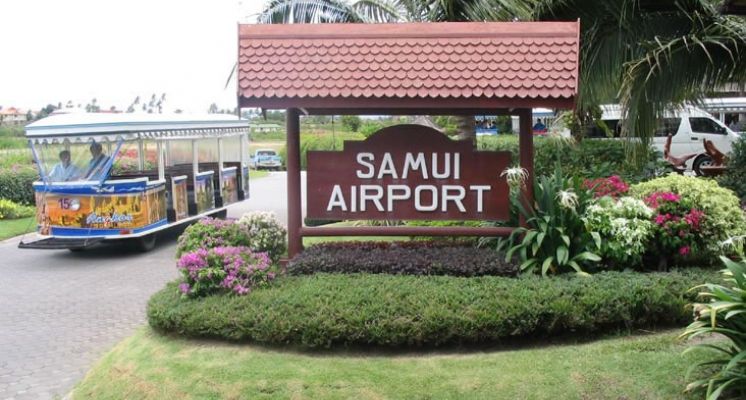 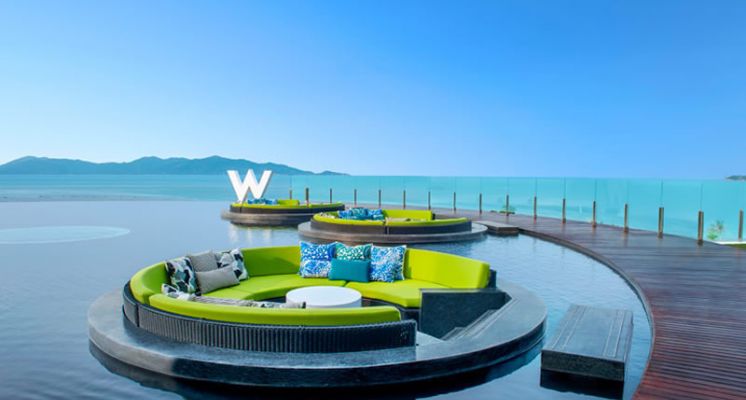